The adult side of us sometimes gets in the way of our development. Here are four critical leadership development lessons learned by being more childish.

With adulthood, especially in positions of power or influence, we so often – and understandably – lose sight of what fostered our nearly endless growth and curiosity as children.

And because leadership and adulthood aren’t mutually inclusive – and aren’t always positional or hierarchical – leadership, by way of inspiration or influence, can emerge from unlikely and unintended sources, like children. 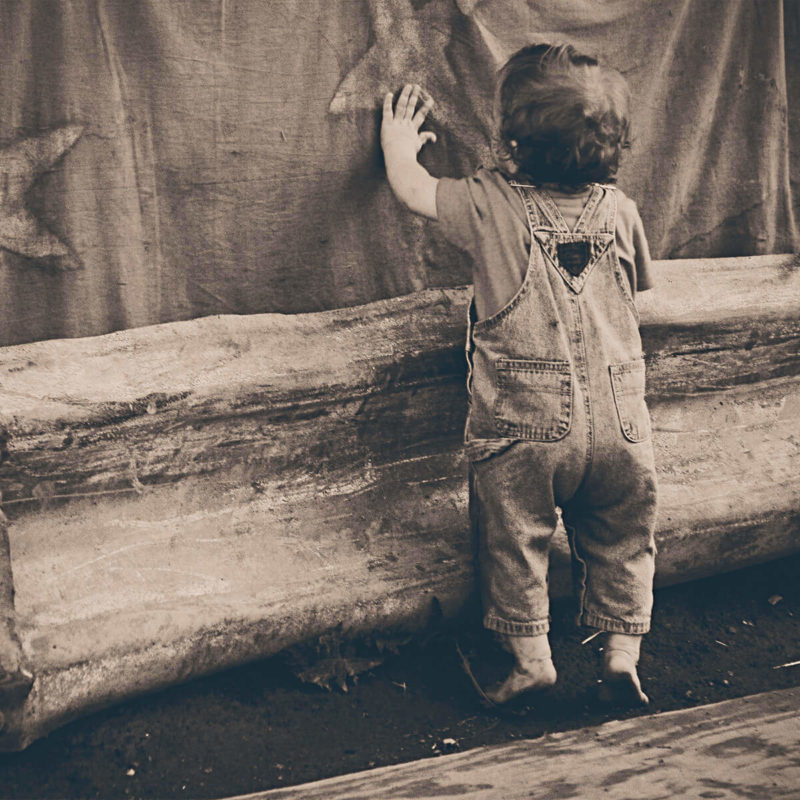 Children can lead. So what if, even if briefly, we reflected back on the limitless wonder and curiosity of childhood, reminded that we are students all our lives – and that the world is our classroom?

And what if we viewed leadership – or even simply adulthood – through the lens of childhood, enabling us to reconnect with the boundlessness of our minds and abilities, thus positioning us to foster self-trust and trust in others, just as children do?

Think you could do it?

Because the most successful leader is a ‘student leader,’ one who continues to accept and seek out new and challenging opportunities, just as children never cease to find wonder and enlightenment in all things and, more – arguably most importantly – be amenable and adaptable when life gets in the way.

RELATED:  Trust Issues? How to Rebuild Trust by Understanding the Basics

If you were outside in your yard doing some mundane adult-y task and the skies opened up on you and began to pour, would you run for cover?

And I should disclose – since I live in the lightning capital of the world – that it is only raining and the sky isn’t exploding in huge bursts of electricity. Would that change your answer?

My guess would be that you – and I – would run for shelter. 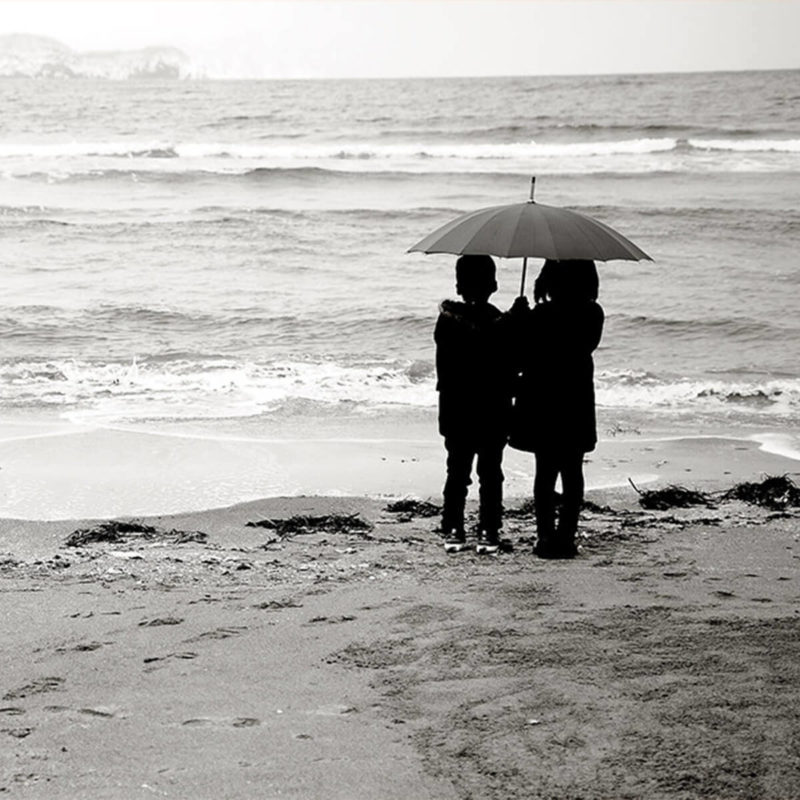 Get lost in being childish. The result could be some of the most powerful leadership development lessons you learn.

Ain’t nobody got time for soggy clothes and – GASP! – a dampened blow-out.

Now riddle me this: What would a child do? REVEL.

Total, unabashed – and saturated – revelry. And God bless them for it.

My sons would squeal with delight, making quick work of jumping in mud puddles and ‘drinking’ from the sky. However, unlike children, our world narrows as we draw the boundaries of the predictable in closer and closer, taking comfort and stock in that which we can anticipate, control and plan.

But life isn’t so simple. Life is messy, unpredictable, thundering – and business is no different.

So it would seem the lesson is relatively simple – though not easy – just be, like, cool, man.

Just wave your (now-transparent) wet, white flag and embrace it. It’s child’s play, after all, and it surprisingly pairs nicely with just about anything, not least of which is business.

Sure, as adults, we can omit the brutality – lord knows we could all appreciate a few softer edges – but just as with children, what if you just said what you needed, said what you felt, asked for what you wanted or, like those subway posters, ‘See something. Say something?’

Instead, we sugar-coat, we hem-and-haw, strategizing and rehearsing our every calculated communication. 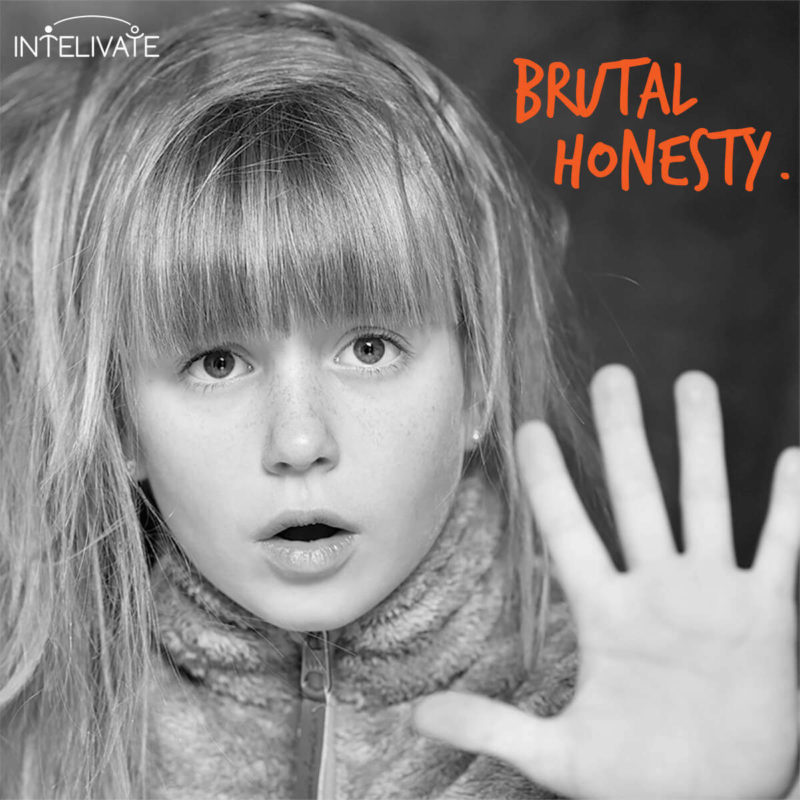 Get back to that childish honesty. Tell someone what they need to hear. It’s a powerful leadership development lesson.

With age – err, adulthood – we become wary and suspicious, asking ‘Why?’ and needing every detail in order to mitigate risks and costs. But what if you tried ‘Why the hell not?!,’ at least sparingly, of course.

It should be noted that children are not good at distinguishing conditional circumstances, so I wanted to make sure we were clear about using this approach ‘sparingly.’ 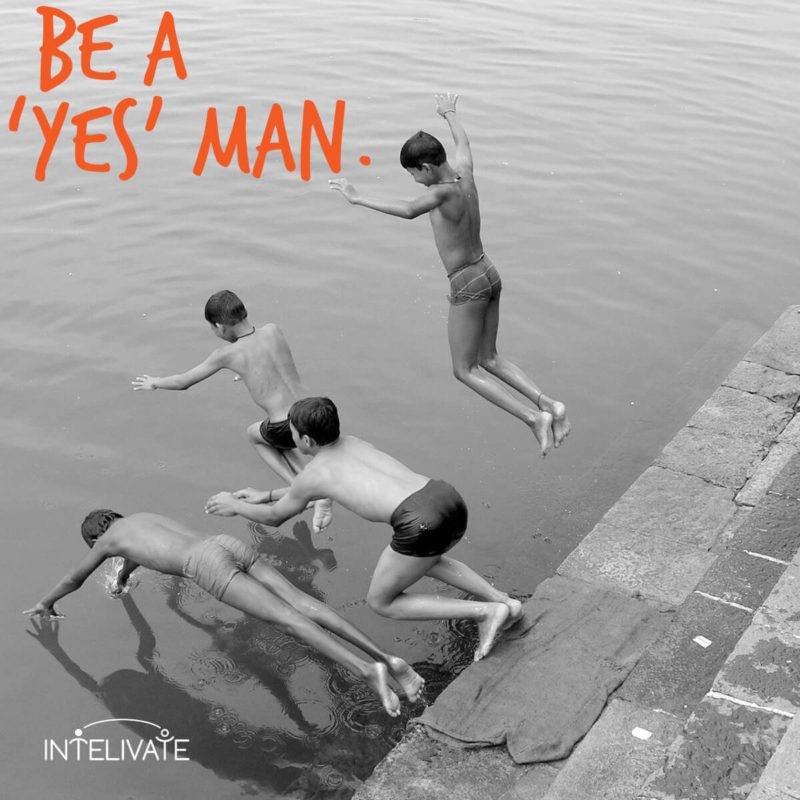 Sesame Street – yes it’s still around and yes, it’s just as awesome as you remember it – is always reminding children that ‘asking questions is a good way of finding things out.’

And I take to that very pulpit every time my son takes to staring at someone, especially someone different.

“Excuse yourself and go talk to him.”

RELATED:  How to Be Successful in a Backstabbing Organizational Culture 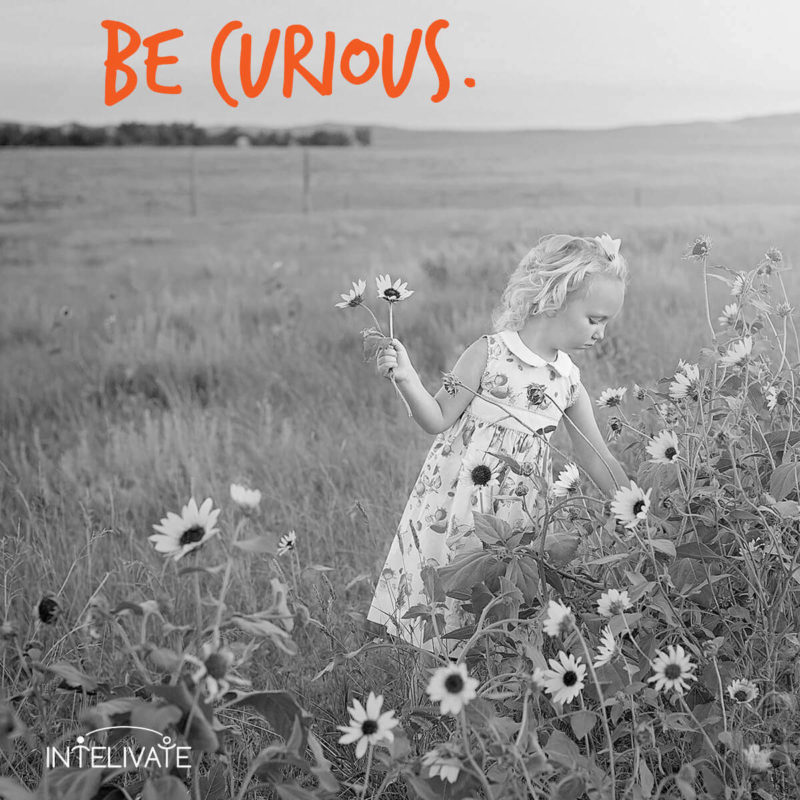 We were taught that the childish curiosity we had might kill the cat. Leadership development over your career requires that curiosity.

It’s never easy to saunter up to a stranger, clearing your throat, pulse racing, face flushed and squeezing out the first syllables but a question unasked is an opportunity – to grow, to learn, to engage, to live – missed.

Which, incidentally brings us to the scariest – but most rewarding childlike quality.

Children aren’t scared to pick up slugs – they don’t know that mobilized mucus is, well, mobilized mucus. They are blissfully unaware and unencumbered by any understanding of competence, or lack thereof, whereas adults gravitate toward the familiar, the comfortable, the safe.

The moral of the story: Say ‘yes’ when invited to go to a stranger’s dinner party, ask guests about themselves and then, when everyone least (read: never) expects it, teach them how to Dougie – lack of music notwithstanding – like a BOSS. 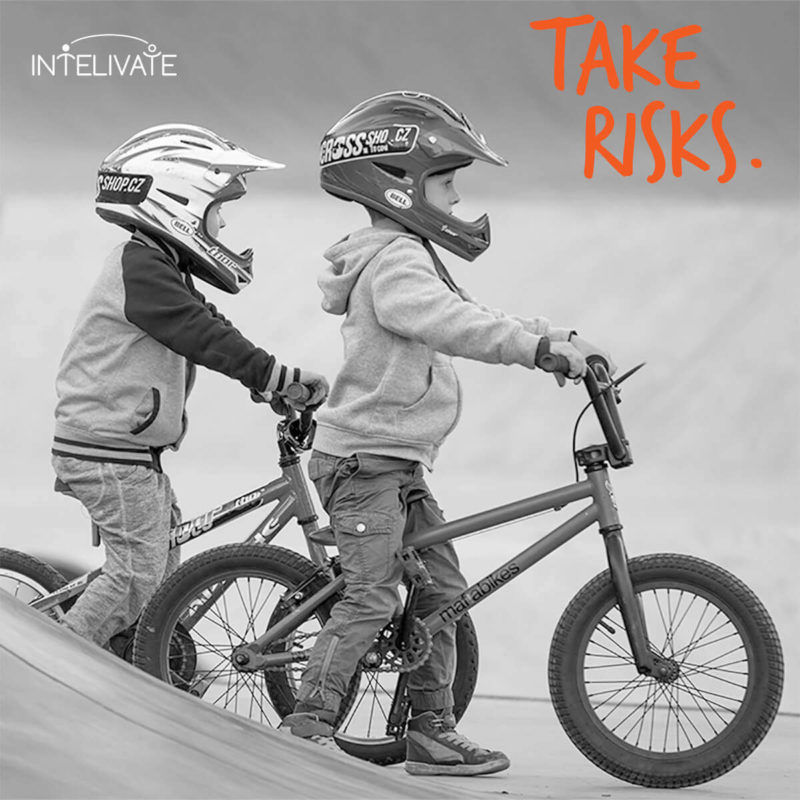 Our childish side was less fearful. Get back to it as your leadership development requires that you take a risk. 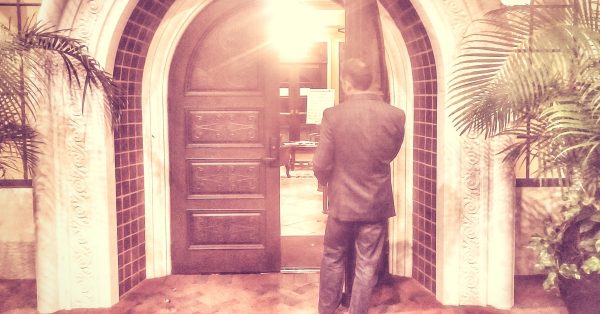 How To Trust Like a Boss: A Master Class in a Flowchart (Infographic) 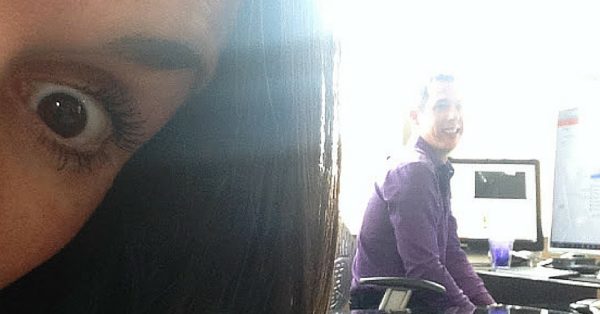 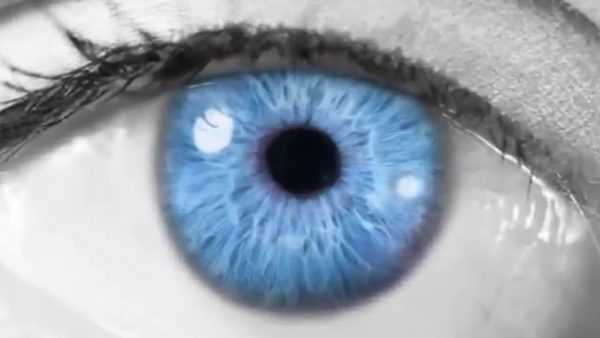 Trust Issues? How to Rebuild Trust by Understanding the Basics