For one man, a leadership legacy definition – and ethical leadership – was summarized by a note before departing the company that defined him for 25 years.

What do you want your leader’s legacy to be?

A confused stare and awkward silence follow after I ask that question.

What is a Leadership Legacy?

It is a compelling question that begins a process of self-reflection and definition of career and business strategy development.

In almost all instances, I get the question, “What is a leader’s legacy?”

After you leave a role – any role – how do you want people to remember your impact and time there – that is a legacy definition.

Why does it matter?

It keeps you focused and on your specified path during times of chaos and uncertainty.

It is not just a mantra; it is an exact legacy definition of your professional and personal operating plan. It’s a roadmap to practicing ethical leadership.

You would be surprised by the power of reflecting on your legacy definition during these times. It is incredibly empowering during those moments when you feel little control or influence to what is happening around you.

The most important person to influence is you. How you choose to live and lead during tragedy, chaos, and uncertainty ultimately defines your legacy.

I met Jose more than four years ago. He had just left a role he loved and was transitioning into a new position with the hope of fast-track to his next professional level.

It became apparent that what he was getting into was very undefined. There was an extraordinary amount of business change and transformation quickly coming down the operations pipeline.

RELATED:  A 'Comic' Tale Showing How Fear of Imperfection Destroys Success and What to Do

He was not yet aware of the biggest change of them all – his position is was eliminated. There would be a six to nine-month transition plan.

Nothing was happening as he thought it would. Understandably he began to become regretful of the decision he had made to leave his last role.

He could talk about nothing he knew about his role until there was an official announcement; it did not happen for more than two years.

I will never forget the time we were talking. He was venting to me (much calmer than I would have been), and I asked him if he wanted some quick advice.

I have tried to get into that habit as there are times people just don’t want to hear what you have to say – they just want you to LISTEN.

For the time left, define what you want your legacy to be. Define your own plan.

What do you think happened next?

After I had explained it, Jose got it. He REALLY got it. He started to define his plan. The basis of that plan was his leader’s legacy.

Staying True to Your Legacy Definition

There are days when I am not sure how Jose managed to get out of bed. You get what I mean. We have all had those days.

What was the point?

Regardless of how well he performed, nothing was going to change what the Fortune 20 had defined as his future professional path at the company.

Jose had much more to do though and a stronger defined path – his legacy. He stayed true to his legacy definition. There were days where it was impossible. In the grand scheme of the past four years, he did it.

How did he know he was successful achieving the legacy he had defined for himself? A letter he received during one of his final days at a company that – up to that point – had established him as a professional.

A Letter to a Leader

The letter below speaks for itself. This letter is a defining summary of Jose’s leader’s legacy. It shows the results of ethical leadership. He didn’t need to take a leadership style quiz to know what kind of leader he was.

RELATED:  Get the Job Promotion - How to Build & Sell Your Career Progression Plan and Promotion Pitch

It documents the determination and discipline required to stay on his defined path during so much uncertainty. 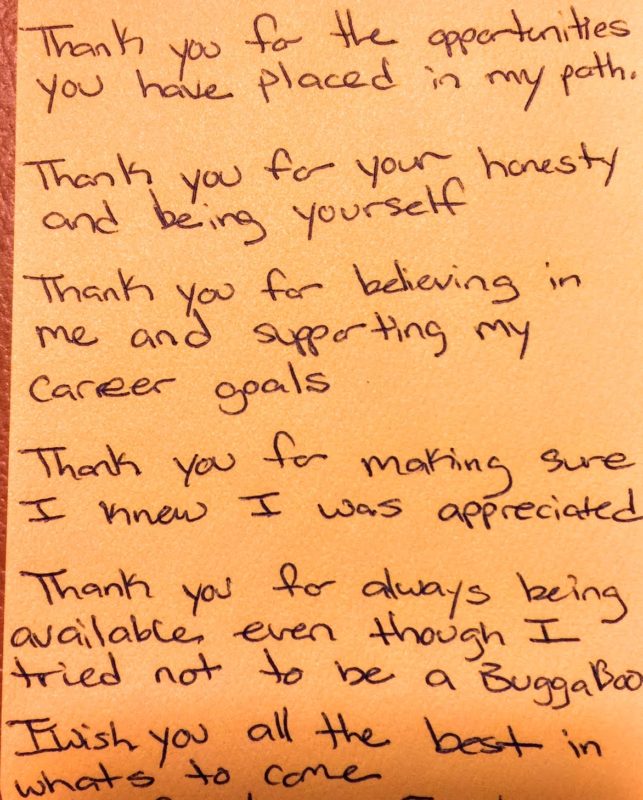 A simple letter summarizes 25 years of leader’s legacy definition. He chose the route of ethical leadership.

Below is part of another letter that Jose received.

From the time I introduced myself…you gave me the benefit of doubt as a person. You really were one of the four reasons I have stayed as long as I have.

A kind word, straight conversations without using patronizing tones and guidance without an expectation is what you provided me as a leader.

I have taken more by watching you navigate through challenging situations and personalities then listening to half of the rhetoric your peers sometimes had as an offering.

You are always true to who you are…You instilled in me that you don’t have to be a carbon copy of others to be valuable to an organization.

Because of you, I have affirmation that I can add value to any organization without compromising my beliefs.

Standing up for what you know is right or having a voice does not make you problematic or difficult; it shows you have integrity.

How to Build a Successful Leader’s Legacy

Most professionals in his situation would have taken a fight or flight approach to their remaining time.

Jose is unique – as a person and a leader – and has gained an incredible amount of self-awareness. He kept focused on three major operating approaches to building and executing his legacy plan.

The fuel of purpose is the ‘why’ or the motivation behind any decision you make. The same decision made twice can have completely different outcomes. The success and sustainability variant is always how you fuel your decisions.

As we say at Intelivate, power your decisions from passion and purpose, not from fear and reaction.

In a moment of weakness or chaos, check your fuel.

As I am sure Jose would attest, there are days where that seems nearly impossible; however, leaders do the right thing.

The right fuel of purpose is critical to your leader’s legacy definition. It keeps you on track with ethical leadership It’s never easy but eventually becomes simple.

During those times, rely on someone to help you and delay the decision if possible. Check your fuel often. If it changes, you should either consider a different decision path or refuel with the right purpose.

RELATED:  Trust Issues? How to Rebuild Trust by Understanding the Basics

Surround yourself with people who will tell you what you need to hear and not what you want to hear. Commit to the same – especially to yourself.

Take a moment, a breath (sometimes a huge breath), and look ahead past that ‘moment.’ That keeps your ‘operation,’ relationships, partnerships and YOU sustainable.

Take a moment and don’t react. You might regret it later if it impacts your leader’s legacy.

Operate with Your Legacy Definition in Mind. Practice Ethical Leadership.

Working with your established legacy in mind comes back to knowing yourself, your passion and staying as true to that as possible. It’s what will make you unique.

It’s what will allow you to be the ‘first’ to do something.

It’s what will inspire others, yourself and that’s an innovation of happiness.

Your legacy makes you – THAT you.

Strive to not just do it better, but redefine how it’s done. Be unique. Be you. This should be the core of your leader’s legacy definition as well as the core of your ethical leadership approach.

Each of those people will impact and influence others in a similar way as Jose demonstrated to each of them. Those people will then do the same. The cycle continues to infinity.

For now, as you define your week, month, quarter, career and life remember:

Your legacy will be defined by the passion and impact of the people you influence.

What do you want YOUR leader’s legacy definition to be?

Keep Reading: Are Leaders Born or Made? Why You Need to Know. →

Related Solutions to Help with Your Leadership Legacy 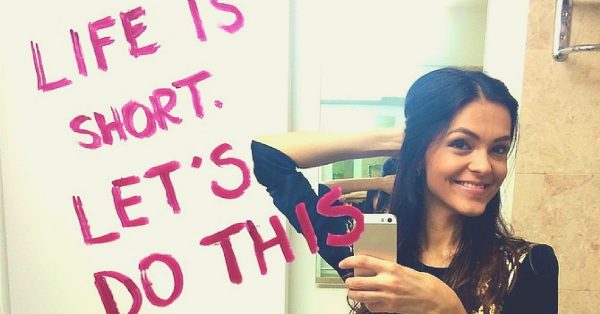 “What to Do With My Life?” Tap Into Your Fears to Find Your Career Path 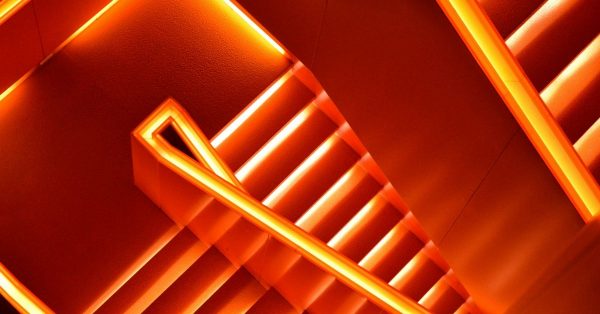 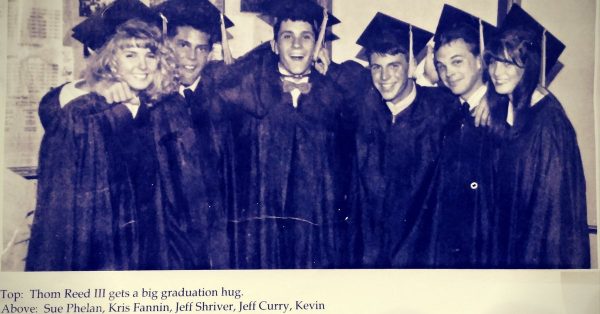