Intelivate compiled a revealing list of funny leadership quotes from executive leaders who either won’t or can’t say what’s on their mind.

What if you could get into the secret thoughts of a successful leader? We did exactly that and posed the question to leaders, “What are some of the things you would love to say, but either won’t or can’t?”

Why won’t they say these exact words? One or both of two reasons:

Regardless of the reason, we compiled the best “If I could just say what’s on my mind and skip to the chase” leadership quotes.

13. Get a life – your drama diminishes your value.

Stop making everything such a big deal. Someone burned popcorn in the microwave and somehow you got so worked up for fear of a potential terrorist attack and made absolutely anyone around you aware of your distress.

The everyday things that nobody else notices become the absolute center of your world and usually get attention – and it comes at a direct cost.

It is distracting and ultimately diminishes any value you add to the bottom-line, a scorecard or anything else once you walk into the building.

It is exhausting. Truly EXHAUSTING. You make work seem like high school again.

It exhausts your team, leaders, your work best friend, and anyone who happens to make the mistake of being in the break room or bathroom at the same time as you.

Get a life, hobby, doll or something or someone that will provide the obscene amount of attention you crave every minute of every day. However, get it outside of your regular working hours and don’t bring it to the office with you. 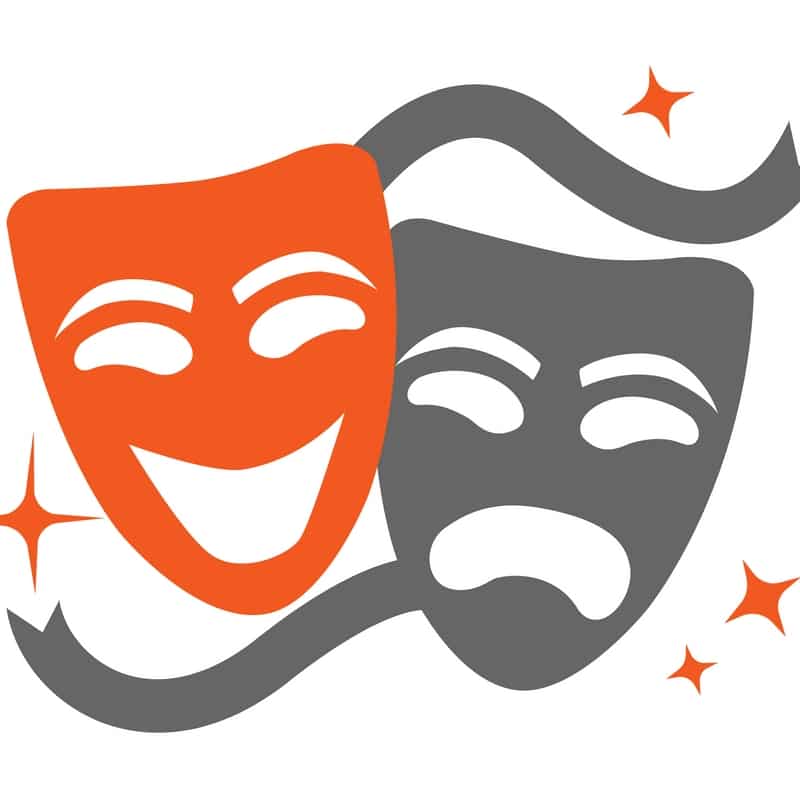 Leadership Quotes: Stop it with the drama. It negates the value delivered to the business.

12. You are annoying, and nobody wants to work with you. Including me.

Yes, you are brilliant at what you do, and you exceed every performance requirement. However, nobody wants to work with you – including me – and you’re a staffing nightmare.

Whenever we staff projects, you’re the last to be placed. In all honesty, it’s a flip of a quarter, an ‘it’s your turn’ agreement or a game of paper-rock-scissors.

You complain about anyone and everything.

You got the job promotion you wanted and then quickly complain about the additional taxes you must now pay.

Does nothing make you happy? Ever? Maybe a sweet little kitten? Or a baby bunny? 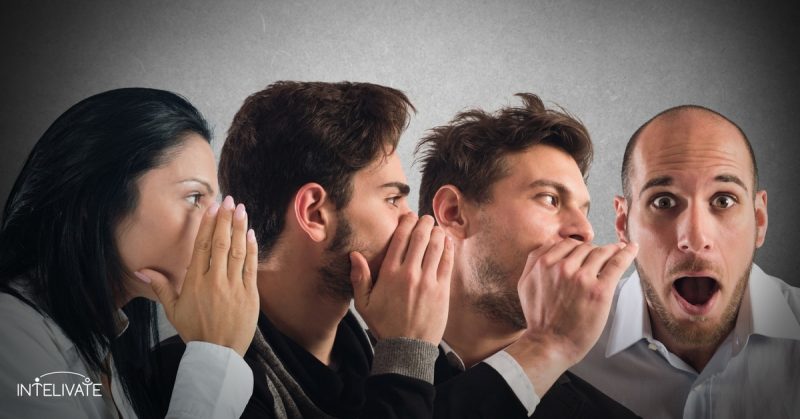 Leadership Quotes: Yes, leaders have favorites. So do your parents. It’s a cruel world, but that’s reality.

You believed your parents when they told you,

“We don’t have a favorite child.”

Yes, they do. They just won’t say which one – unless you are their favorite.

Yes, all leaders have favorites, but for different reasons than you probably believe. It’s a conglomerate of factors including work quality, the ‘like’ factor, dedication, trust and not falling into the previous two ‘secret thought’ categories.

Yes, it can have an impact on your career.

This one hit home for me. I’ve worked with countless executives that know well ahead of a scheduled layoff or reorganization. Sometimes they know many months or more than a year in advance.

You might not understand this at the moment, but it is torture to carry that information.

These leaders can never talk about it to anyone – nobody – not even a spouse, best friend, or significant other. They cannot talk to anyone else about it other than those that are involved in it. That can take an incredible toll on anyone.

When this suggestion came in, it came from the heart. Leaders in these situations will look at you and want very much to warn you, but they can’t.

RELATED:  Jetsetting Consultant: Life, Love, and War From an Airplane

9. I fought for your promotion. 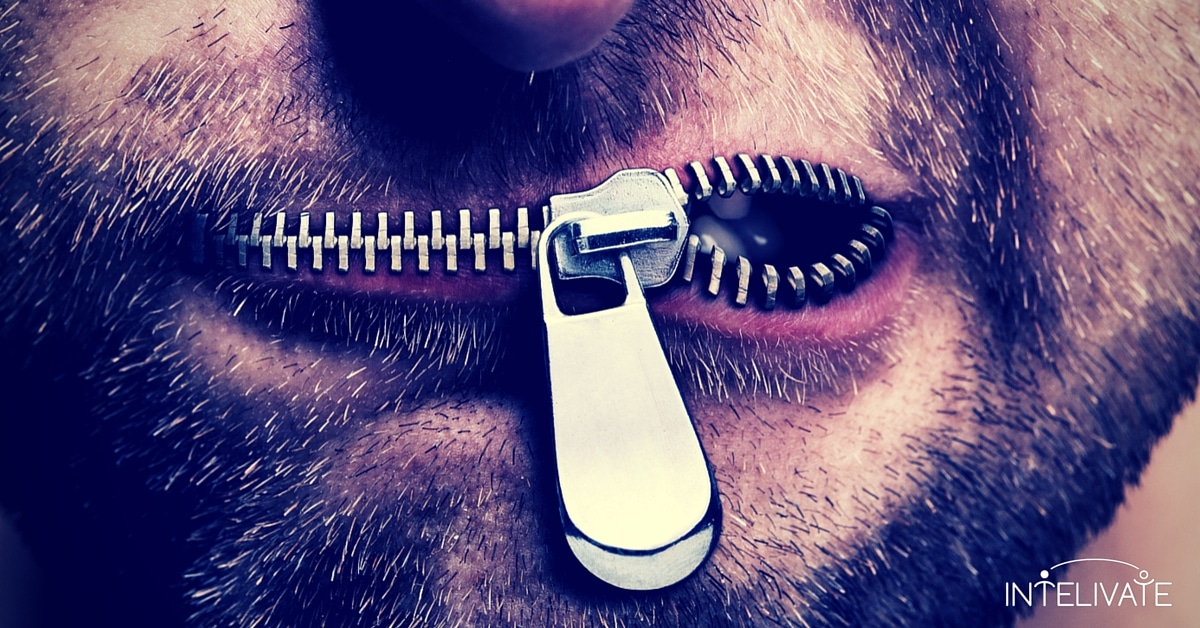 Leadership Quotes: I can’t tell you when I’m losing my job, and I won’t tell you how I busted my butt for your promotion.

Whether or not you got it, a great leader will never tell you they fought for it.

If you got your dream promotion, even if they fought tirelessly for it, they neither want to diminish your shine nor do they wish to take credit for it.

Remember that the next time you are celebrating your next big corporate ladder jump.

If you did not get your dream promotion – and even if they fought tirelessly in your promotion because they believed you should have it – they do not want to show a disconnect in the levels of leadership.

We hear all the time about leaders making transition plans for layoffs during one of the stages of change management process. Many leaders find out well before that they are losing their jobs.

Why do they continue to rock it out daily? These great leaders are born. It’s in their nature, and they want to ensure that their stars can shine well after they exit the business.

These executives have sleepless nights – not because of their future – but worrying about yours. Be thankful to ever work with this kind of leader. They are rare.

Most of the time, I will witness the opposite behavior. Toxic leaders go into an absolute mode of ‘save yourself’ at the cost of the anyone and everyone.

7. Fixing lazy is only something you can do.

I felt the frustration in the leadership quotes that dealt with ‘I want to help you, but you’ve got to want this’ issues. Personal initiative was a big theme in this category of quotes.

You can set a can of Sterno under someone’s chair, but the result of the increase in productivity and accountability will only last the life of the can.

Lazy coworkers affect everyone around you. If you are lucky, a leader will give you the chance of a couple of Sterno cans.

After that, fixing lazy is up to you.

This is not to mean you aren’t talented and have potential, but you’re not as good as you think. It’s best to be humble, particularly at the start of your career or your time in a new organization.

RELATED:  Organizational Change & Transformation - 6 Critical Differences and Why They Matter

Perception is reality and if people don’t think you are all that – you aren’t until they do. Telling everyone ‘you’re all that’ isn’t the solution.

So stop it. Thank you. 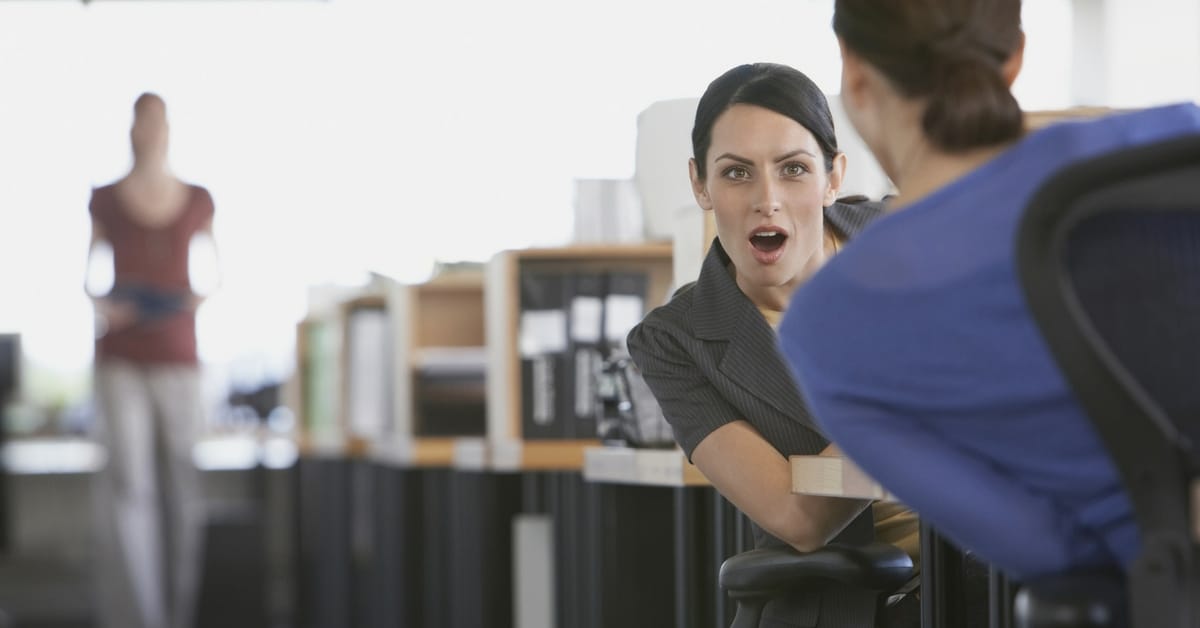 Leadership Quotes: Yes, you can act bratty sometimes. And you aren’t as good as you think sometimes.

No, few people deserve a 200% raise after a year. Nobody deserves an automatic raise after their first yearly employee review. And you likely won’t make it to the c-suite after six months.

As one leader said,

This was one of the more funny leadership quotes. Again – I hadn’t heard it at first.

Look at that deeply and intently. You get it.

Now I know what some of my colleagues were calling me.

I heard this leadership quote and laughed and admittedly didn’t know what this leader meant. Here is a hint. 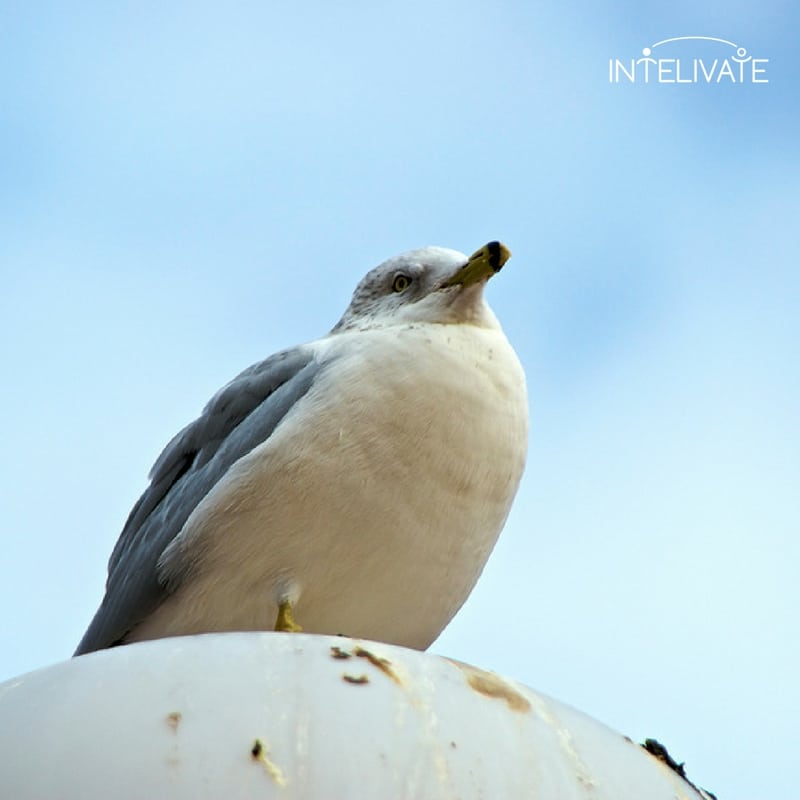 Leadership Quotes: Don’t come in and mess everything up and then just fly away.

Here is ‘official definition’ of managing like a seagull:

The seagull manager flies in, makes a lot of noise, craps on everything then flies off again leaving a big mess behind.

As soon as I learned the meaning of this leadership quote, I laughed.

I’ve been a seagull manager before, I’ve dealt with them as clients, and I’ve been managed by a seagull before. I have multi-dimensional experience with the seagull.

This leadership quote is mine. It’s a thought I have when I hear an awful, ill-prepared idea or proposal. I also use it for any documentation that is required for bureaucratic reasons.

I have a folder for these particular filings. I reality, I’ve said this one more than one occasion.

Funny leadership quotes: Yes, I have a ‘C’ for the crap folder. My colleagues know what that means when I ask to have something filed in it.

Regardless of the seemingly bad or funny leadership quotes that twirl in your boss’ head, this is the most dominant. A leader’s role is to protect, serve, promote and make you successful and happy beyond your wildest dreams. Most sleepless nights are planning to make that happen for you.

I said most. The other sleepless nights are mentally debriefing on the first twelve points.

Keep Reading: 8 Ways the Work Environment is Like High School and Mean Girls 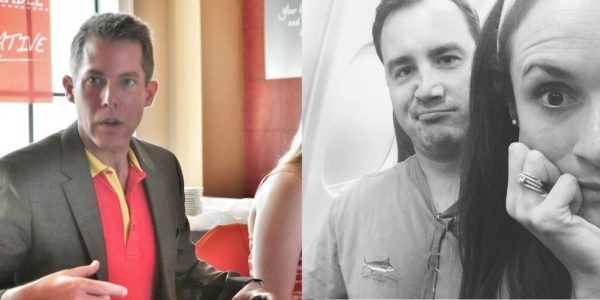 Are Leaders Born or Made? Why You Need to Know. 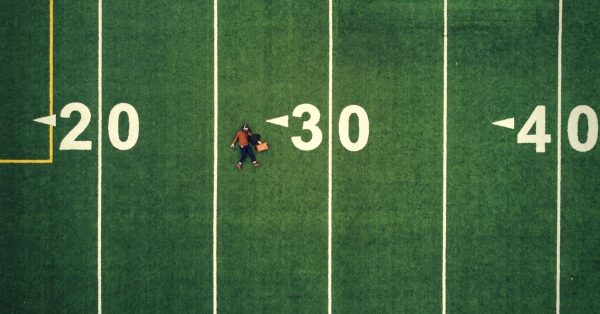 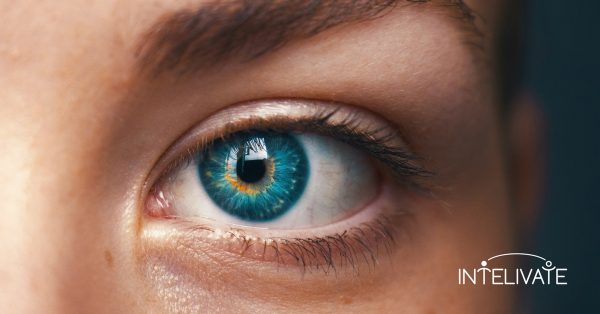 The Power of Emotional Capital in Building Influence and Relationships